The Civil War at Historic Fort Wayne: Every Picture Tells a Story

Here we are, once again, at Historic Fort Wayne, an actual mid-19th century fort built in downtown Detroit originally to fend off a possible attack by the British troops in Canada right across the Detroit River. As tensions increased along the Northern border defense that includes new forts from the east coast to the Minnesota Territory, diplomacy intervened. Before any cannon were even procured for the new fort, the United States signed a treaty with Britain that called for diplomatic solutions to their territorial disputes.

Because of this new relationship with the Britain and later Canada, Fort Wayne never saw a shot fired in anger. The peaceful location became a primary induction center for Michigan troops entering battle in every U. S. conflict from the Civil War to Vietnam. Among other duties over the course of it’s 175 year use as an Army base, it served as an infantry training station, housed the Chaplin school for a few years, and was the primary procurement location for the vehicles and weapons manufactured in Detroit during both World Wars. Also during WWII the Fort housed prisoners of war from Italy.
And now Fort Wayne is a historic site. Tours are given, and reenactments of all sorts are held here throughout the year: Civil War, Revolutionary War, World Wars I and II, Vietnam, a Medieval encampment, Christmas at the Fort, Vintage Baseball games, and even night time ghost tours.
So...can you guess which three of the above listed events I take part in?
Yes, Christmas at the Fort (click HERE to see Christmas 2015), Colonial Days/Rev War (this event takes place in June, so stay tuned), and Civil War Days, which is what this week's posting is highlighting.
In previous years we have presented the Civil War here at Fort Wayne in September, but that was too soon after school started and many couldn't make it. Before that it was in July, though some say it was too hot to reenact that time of year. Now we're giving May a chance. Unfortunately, mother nature may not be pleased with this date, for we had wind, rain, snow flurries (Sunday), with obviously below normal temperatures.
Yeah...not the best weather to travel back in time in.
But we, as always, are real troopers and made the best of the situation. Of course, it helped greatly that a few of us civilians were inside a historic house the entire time...just sayin'...
By the way, I stole the title of this post from my favorite Rod Stewart album. I think it pretty much says it all:


I hope you enjoyed our little time-travel excursion to 1861 at Historic Fort Wayne. It really was a grand time for all of us who participated. In my opinion, if you are with good friends who all have the same passion for the past, then you are at the best event ever no matter what mother nature throws at you. Well, except for maybe a tornado, hurricane, or earthquake. But other than that... don't allow anything to ruin your fine time in the past.

That being said, there is one final thought I'd like to mention before I go - - I don’t know about you, but I’m so sick of all of the politics and hateful comments so-called "friends" throw at each other all over Facebook and elsewhere. Can we please keep our political opinions to ourselves while we are at the reenactments this year? If you feel the need to enlighten the rest of us with your insight on who we should vote for, do us a favor---don’t. Reenactments are not the place for it; this is our time to get away from that stuff.
Thank you!
PS I am proud to say that we didn't speak of modern politics once during this event.

Many of the photos in this weeks posting were taken by my fine photographer friends, Beth and Kevin, of B&K Photography and Video. I appreciate their talent and for the allowance of me to use a few of their pictures here.
Yes, only a few - between the two of them they took over 600 photos!
Thank God for digital, eh?
The rest came from my camera.
Til next time, see you in time. 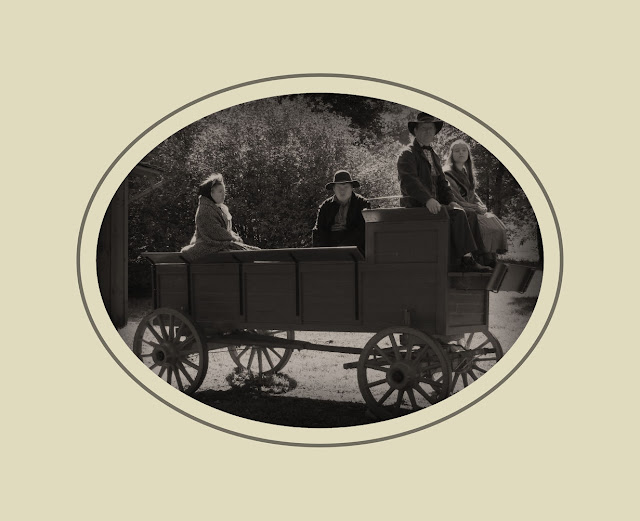 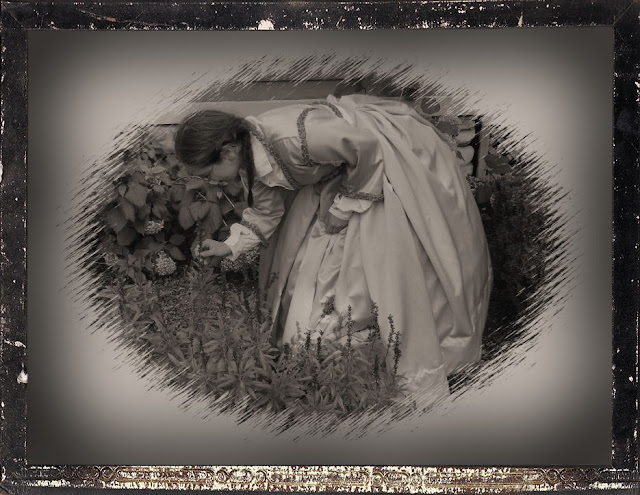 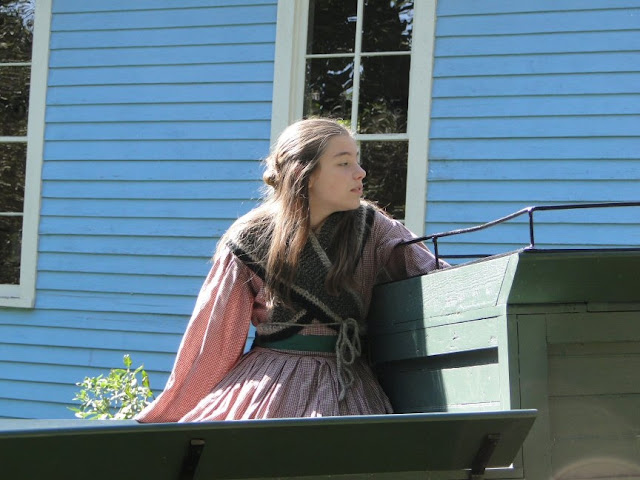 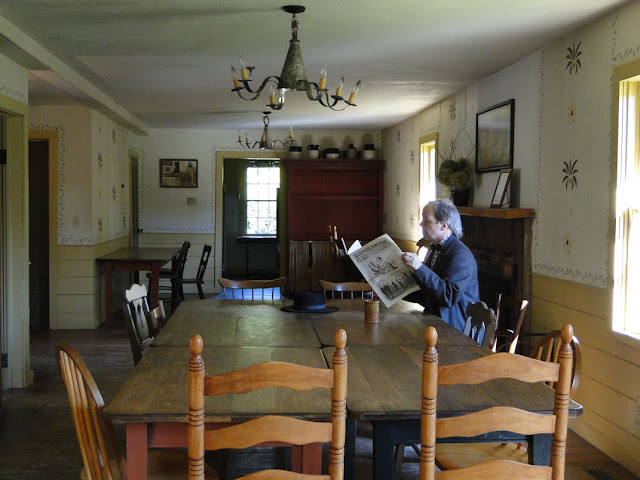 .
Posted by Historical Ken at 9:07 AM No comments: