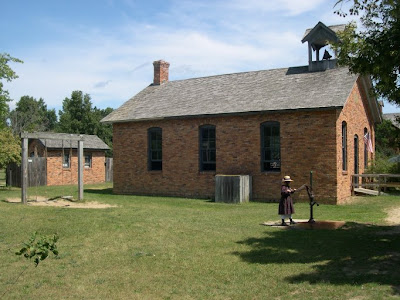 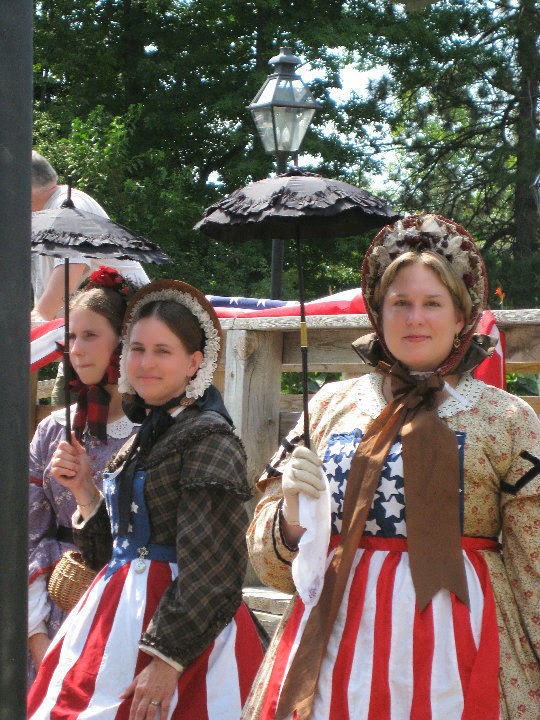 Anna Down Under said...

Thank you for sharing, I love the pictures and I bet it would be fun to participate in such an event. I've always been fascinated by this period in history ... must have had a past life then. Lol. Thanks again.

Hello Ken,
I am so enjoying catching up on your site, ( I have been without my computer for a month)
All of your photos and subjects are so lovely and marvelous!!
And now I am on my way to find the post on the apple press :-D
Many Blessings, Linnie